Luanda, capital of Angola, May 2006, a country that had just emerged from the Thirty Years’ War presented itself before my eyes with all its discrepancies, the African country richest in goods in the subsoil, gold, oil, diamonds, he gave way to a pressing misery.
In the same streets I saw, the desire to rebuild a battered people and the passage of some big women with big SUVs on puddles splash water and mud in the face of the children.
Luanda, a capital where the light pipes were mixed with the sewers because of the bombardments, causing their children to miss drinking water …
These photos that I brought with me, were used to set up an exhibition with which we collected 4500 euros that were used to help a school in Lubango with computers, books, notebooks, pens and colors.
If we had sent the money, very little of this would have arrived at the goal.
(The captioned phrases are all translated from African proverbs.) 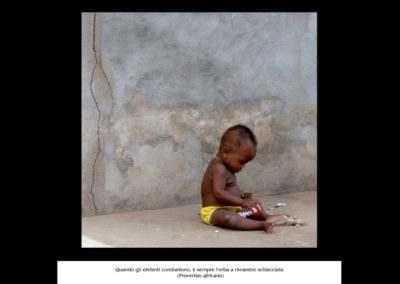 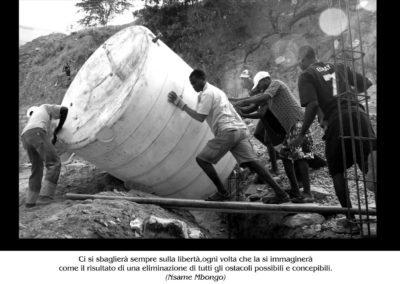 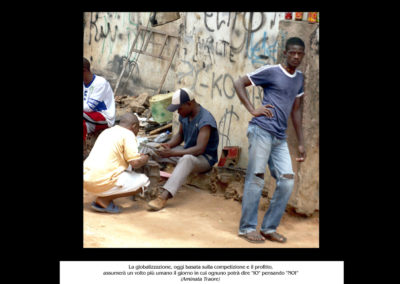 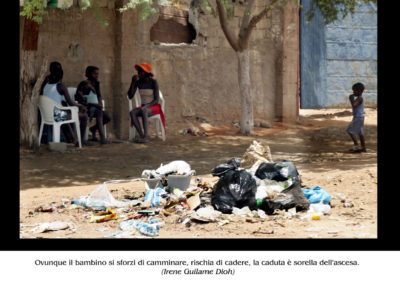 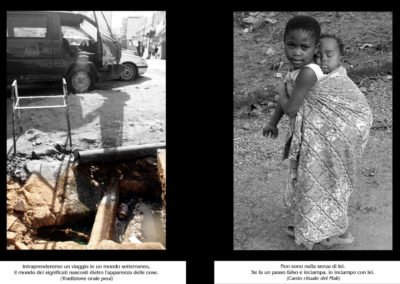 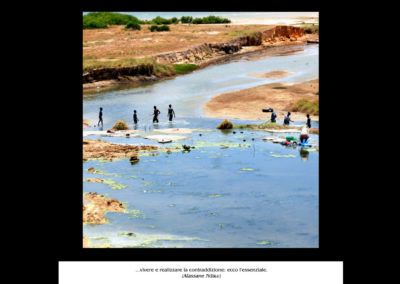 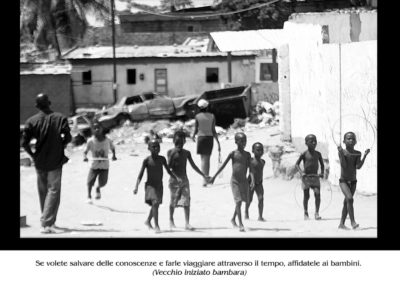 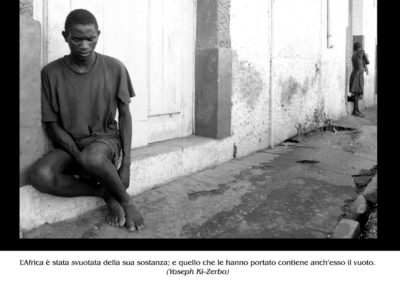 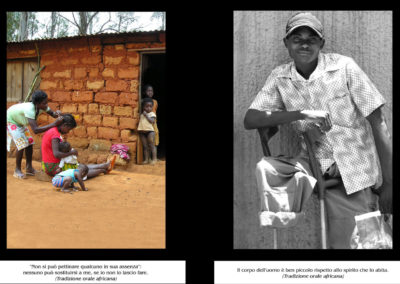 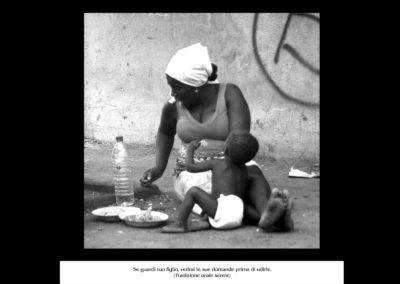 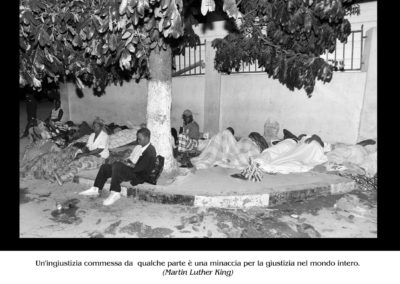 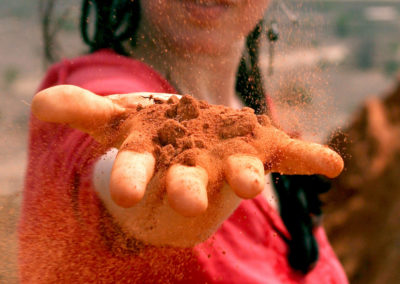