When we say America, we think of modernity, and when we talk about American cities, New York immediately jumps in the head. Forgetting that Philly, so affectionately called, was the first capital of the States, and gave the Christmases to the Charter of Independence in the famous July 4 of the less famous 1776. This trip that I will tell you photographically presents some features of this city, where there are many old and new “Skyscrapes”, which in harmony with New York coexist in harmony. The Drake, for example, is the grandfather of the skyscrapers, but the skyline sees it cohesive to other moderns that do not disfigure.

He makes his dirty figure someone would say … Photographic journey with the nose upward then, ready to lower your eyes to a daily human dimension of the City, where the bizarre of a child who plays in the jets does not arouse amazement but joy, as the green colored gush that gives a sense of naturalness rather than disturbance. Note of interest for the old now closed Penitentiary, which has hosted a number of convicts continuously increasing over the years and then transferred at the time of its closure (Even Al Capone has enjoyed his hospitality, in an almost hotel cell …) The percentages of detainees on the total population in the United States have always been higher than any other country in the world, including Turkey, China, and all the countries of North Africa and South America. 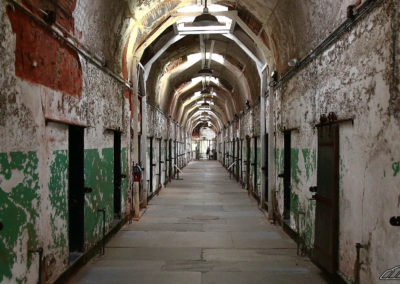 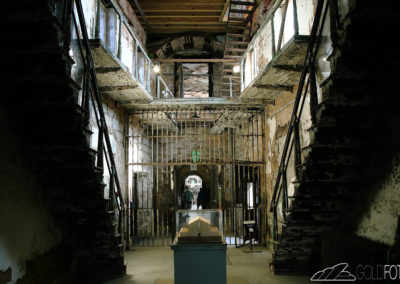 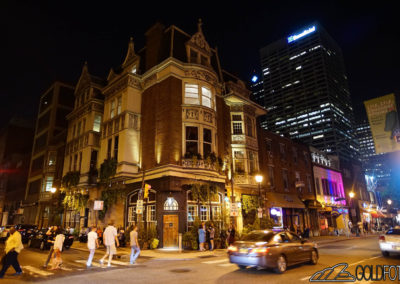 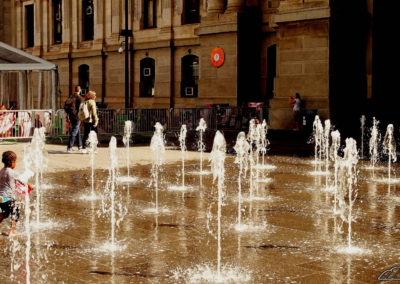 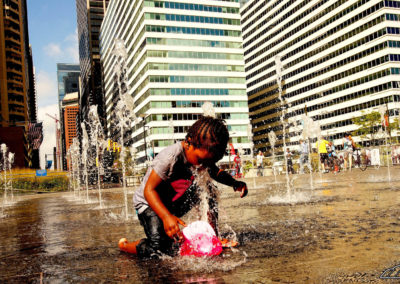 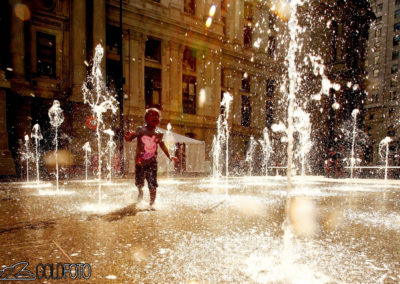 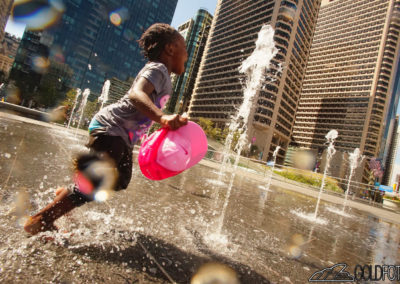 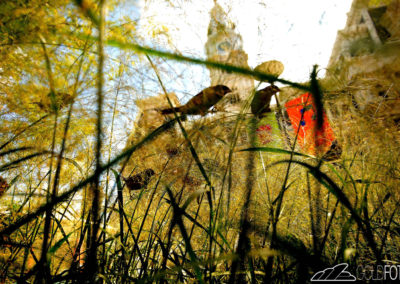 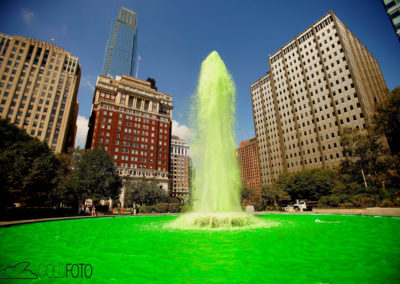 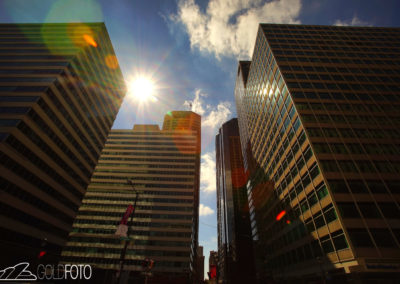 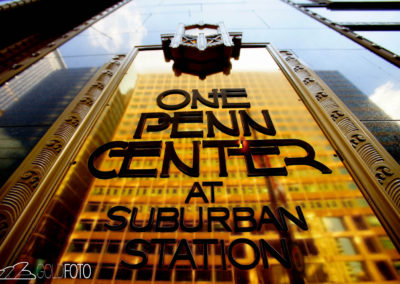 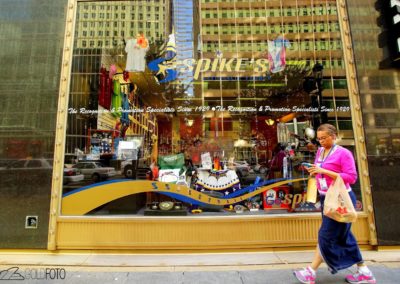 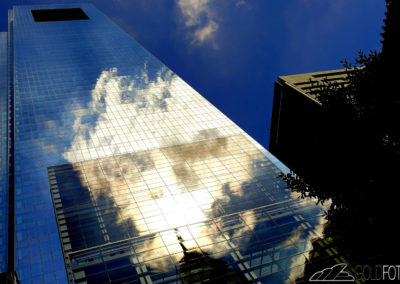 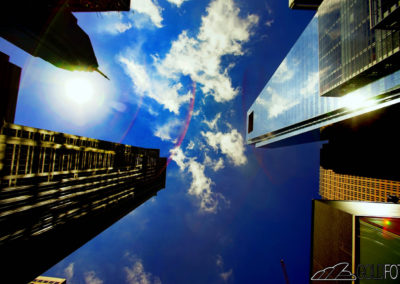 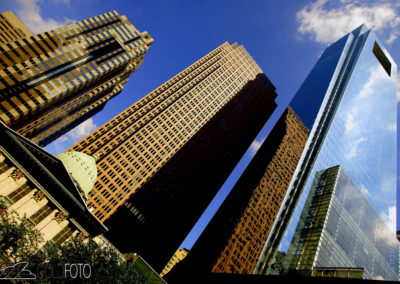 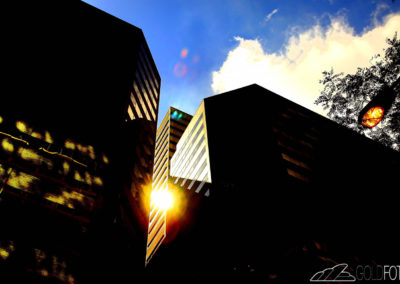 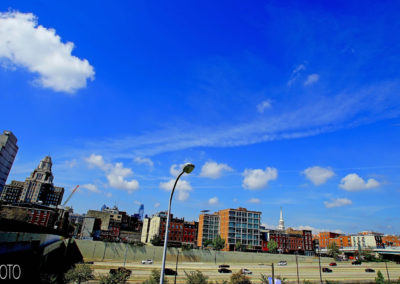 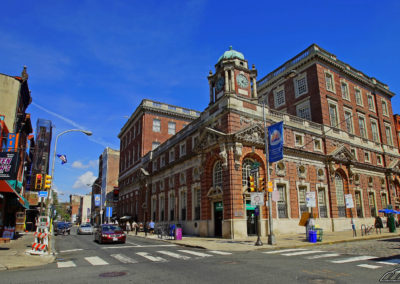 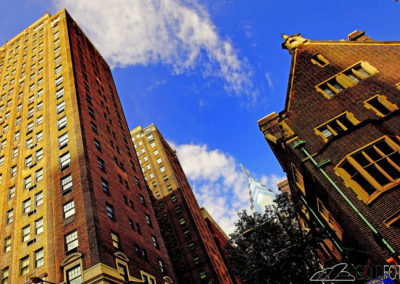 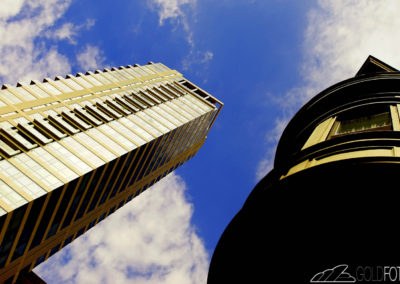 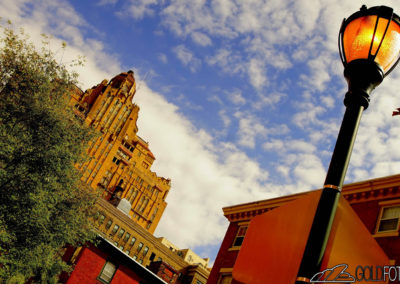 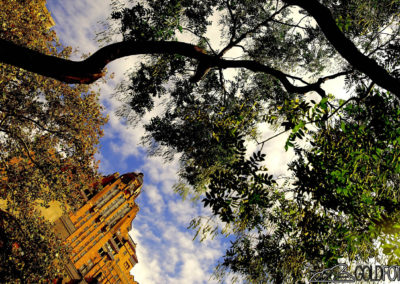 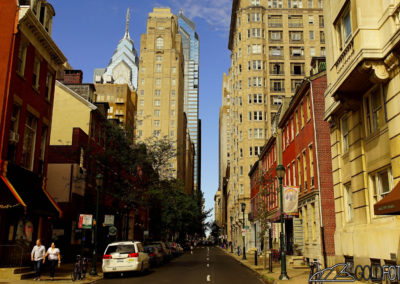 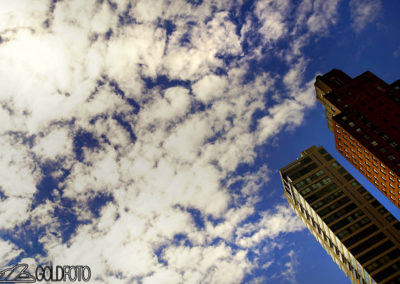 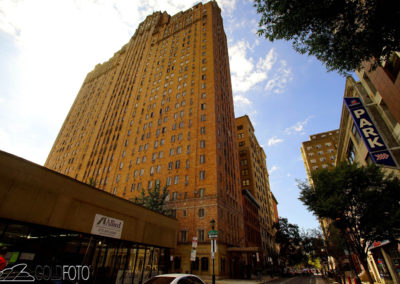 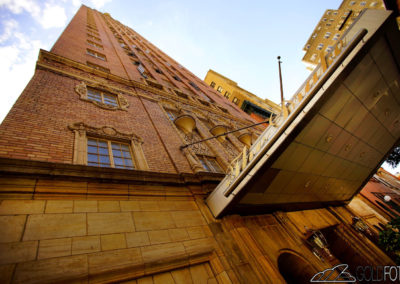 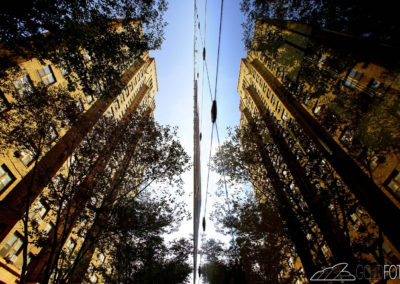